Your Tax Return “Whose Responsibility Is It?” Reboot 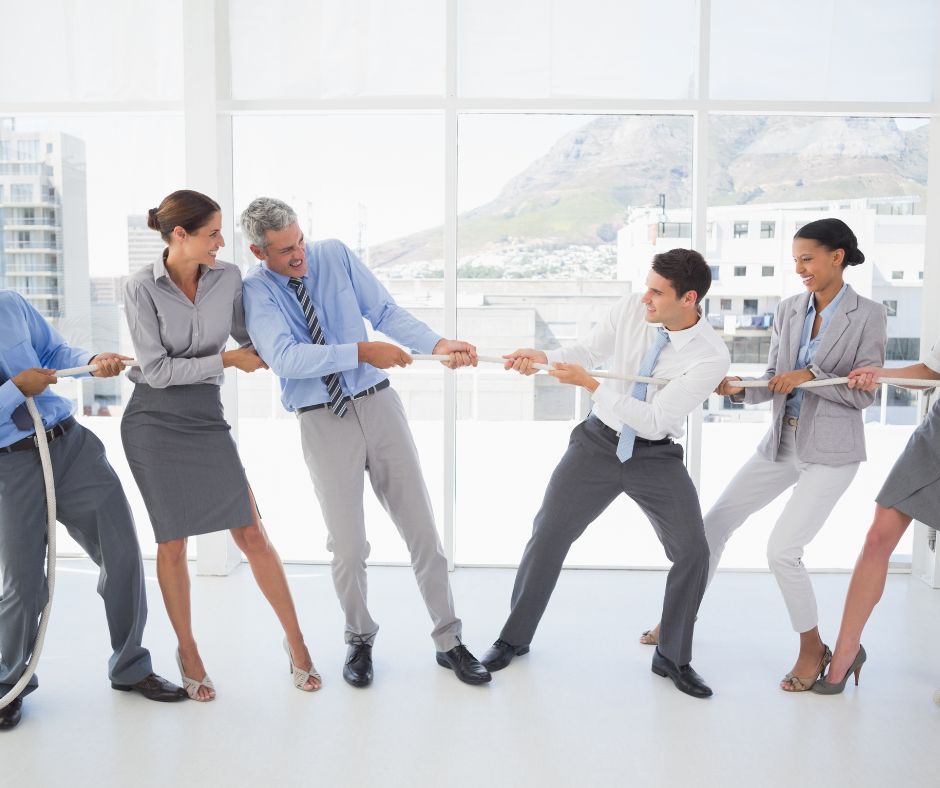 Who’s Responsible – You or your Tax Preparer

Many people have the misconception that once you turn over your tax information to a preparer, all you must do is sign the result and mail it in (or electronically file it). Nothing can be farther from the truth. That is not to say the tax preparer has no responsibility for the numbers included in the return. In fact, in Internal Revenue Service Circular 230, the government specifically states that a practitioner must exercise due diligence in preparing a tax filing, including determining the veracity of oral or written client representations. This does not mean a tax preparer must verify everything you tell him, but he or she must be satisfied that the amounts included on a tax return make sense.

The real problem in a case like this is not that additional tax was due, though that was bad enough. The real problem is that the understatement of taxes opens a taxpayer up to both penalties and interest. At a minimum, interest would be due because the IRS cannot, by law, forgive or abate interest. Add to that the potential for penalties on the late payment of income taxes, negligence, or filing of fraudulent returns – and it doesn’t take long for your tax bill to double.

Many times, taxpayers sign their returns and put them in the mail (snail or electronic) without reviewing the numbers. Either they trust the preparer implicitly (even if the numbers look wrong) or they are happy to have the tax return chore out of the way for another year. Whatever the reason, many taxpayers fail to double-check the preparer’s numbers.

Wait a minute – did you notice the error in that last paragraph? The error is in characterizing amounts on a tax return as the “preparer’s numbers.” Sure, the calculations may come from your CPA’s computer, but those numbers had better be the amounts you provided to your tax accountant. Any good preparer will welcome a second or third set of eyes checking the numbers to make sure the amounts are correct. That is because he or she knows that the taxpayer is ultimately responsible for the amounts included in the return. The preparer makes sure they are in the right place on the return.

Without naming names, there have been many recent cases where taxpayers were held liable for understated taxes plus penalties and interest. Simply put, ignorance of the law, or the numbers, is not considered an excuse for filing false and misleading returns.

An Army of New Agents?

Now that you know your role and responsibility in filing your tax return, the thought of the IRA hiring 87,000 new agents is keeping you up at night. This figure, which is being bandied about in the news, comes from the projected hiring of new agents from the almost $80 billion in new IRS funding over the next decade as part of the Inflation Reduction Act passed this past summer.

The truth is, yes, many new IRS agents will be hired. No, there will not be anywhere near 87,000 of them. The 87,000 figure comes from a Department of Treasury report from May 2021, which estimated the number of new hires.

However, many of the 87,000 figures include new hires to replace retiring agents over the next decade. Replacement hires are likely to be the bulk of the new hires, with more than 50% of the agency’s current employees becoming eligible for retirement over the next decade. Furthermore, the funds will not just be for IRS agents but also for IT technicians, taxpayer services support staff, and experienced auditors.

All-in-all, the IRS will be beefing up the number of employees with the new funding; but it will net somewhere between 20,000 – 30,000 new employees of all types. This would bring staffing levels back to where they were a little over a decade ago.

How Many Agents Will Really Be Armed

Related to the rumor of 87,000 new agents is that they will be armed and coming to bust down the doors of millions of Americans as part of stepped-up tax enforcement. Again, reality and news headlines are not lining up.

Collecting taxes can be a dangerous business. It is not just scouring checkbooks and bank records when it comes to tackling drug dealers, terrorists, and money launderers. In addition to forensic accounting, IRS Criminal Investigation Special Agents also work undercover inside criminal organizations.

In fact, they have been doing this for over one hundred years since the Criminal Investigation division (previously called the Intelligence Unit) was created in 1919 with just six agents. Think of taking down Mobsters like Al Capone based on tax fraud in the 1930s.

So, to put it in perspective, the IRS Criminal Investigation (CI) unit only has about 3,000 employees, of which about 2,100 are special agents. Only special agent carries guns.

Even with the new funding previously mentioned, the CI unit is looking to hire around 300-350 new Special Agents in 2022, with about half of that replacing retirees and those who leave the department. In the end, the IRS is only going to gain about 150 or so new gun-wielding agents.

Now that you know you will not have an army of armed IRS agents busting down your door, what is your best defense against getting an unexpected bill from the IRS? First, make sure you are dealing with a reputable preparer. Ask for a copy of the practitioner’s license to do business as a tax preparer. Ask your friends for references of reputable CPAs or other tax practitioners.

Finally, review your tax return and ask questions about anything that you do not understand. Reputable preparers take pride in their work and are honest enough to admit when a mistake has been made. Do not be afraid to ask questions for fear of offending your preparer.

Returning to our original question, just who is responsible for your tax return? The simple answer is you are. Good tax preparers realize this and make every attempt to provide you with an accurate return because protecting you is their job. We congratulate you on your wisdom if you have just such a professional. If you are looking for someone who fits that bill, please consider giving us a call.