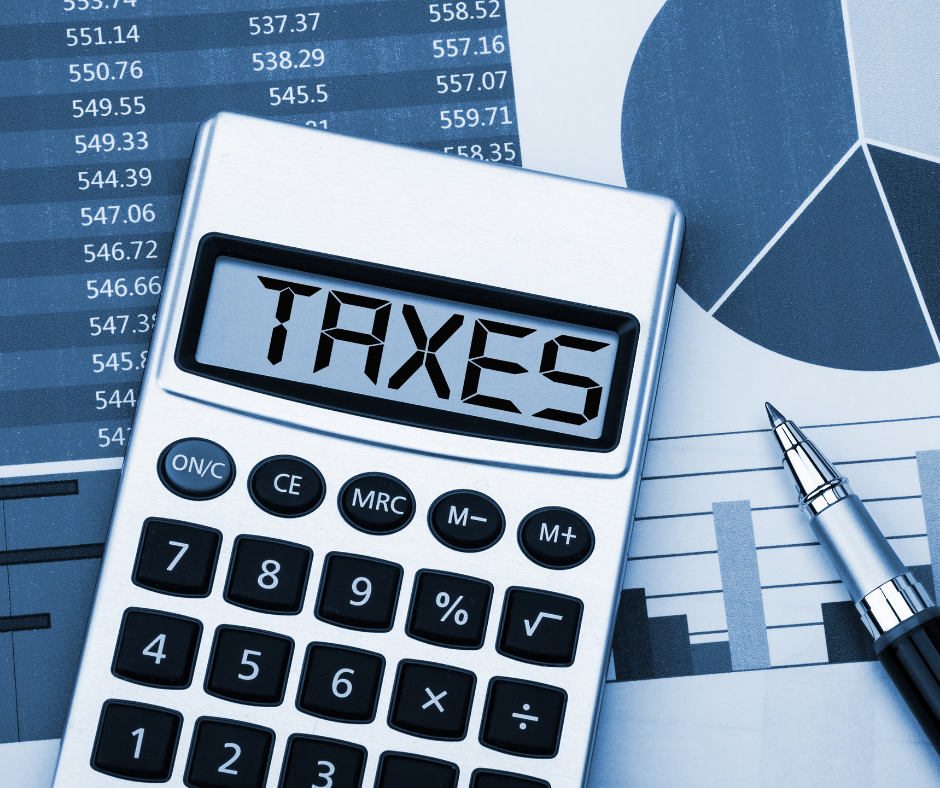 President Biden presented his $1.8 trillion American Families Plan, which focuses on expanding benefits for education, children, and childcare. The Biden administration intends to pay for the plan with a series of tax hikes on certain individual taxpayers. Depending on your income and source of wealth, there are some clear winners and losers of this proposal, so let’s look at each and start with those who lose.

Losers Under the Plan

High Earners: The proposed plan would increase the highest individual tax rate from 37 percent up to 39.6 percent. Currently, this tax bracket starts with those earning more than $523,000 for singles and $628,000 for taxpayers who are married filing jointly. While the percentage increase may appear small, this change is projected to raise more than $111 billion over the next 10 years.

Heirs of Large Estates: The plan proposes eliminating the “step-up” in basis on assets received when an estate is passed on. The step-up in basis means that the heir now has a basis in the inherited asset equal to the fair market value at the date of death. This essentially eliminates the payment of capital gains taxes.

The plan allows for the initial $1 million in transferred gains to remain tax-protected, so this would only impact larger estates.

Wealthy Investors: A change to the long-term capital gains and qualified dividends taxation is proposed for taxpayers earning more than $1 million per year.

Hedge Funds and Private Equity: The Biden plan looks to eliminate the carried interest tax break, which allows partners in the funds to treat a large portion of their compensation as long-term capital gains instead of ordinary income.

Real estate investors: Currently, the tax law allows for what are called section 1031 like-kind exchanges. A 1031 exchange allows the proceeds from the sale of real estate to be reinvested in another similar or “like-kind” asset, and defer the capital gains taxes as a result.

The proposed plan would eliminate section 1031 like-kind exchanges for all sales where there are gains of $500,000 or more.

Low and Middle-Income Families with Children: The Biden tax plan calls for a five-year extension of the expanded Child Tax Credit (CTC) created in the American Rescue Plan. The CTC gives a credit of $3,000 for every child age 6 to 17 and $3,600 for children 5 and younger for single taxpayers earning $75,000 or less and married filers earning $150,000 or less. The plan would also make the existing $2,000 CTC permanently refundable.

Low-Income Individuals Without Children: The plan proposes a permanent enlargement of the Earned Income Tax Credit. The American Rescue Plan increased the maximum benefit for filers without children from $534 to $1,502 and broadened the eligibility criteria to include those under and over 65.

Working Parents: The American Rescue Plan also included a temporary enhancement of the Child and Dependent Care Tax Credit. This credit would give qualifying families a tax credit of up to $4,000 for one child or $8,000 for more than one child to compensate for childcare costs while they work, including after-school programs. The new tax plan would make this credit permanent for those making $125,000 per year or less.

The benefits of the Biden tax plan for its winners are nothing new or novel. Essentially, it calls for making permanent several the provisions originally passed in the American Rescue Plan and increases taxes on wealthier taxpayers to pay for it.