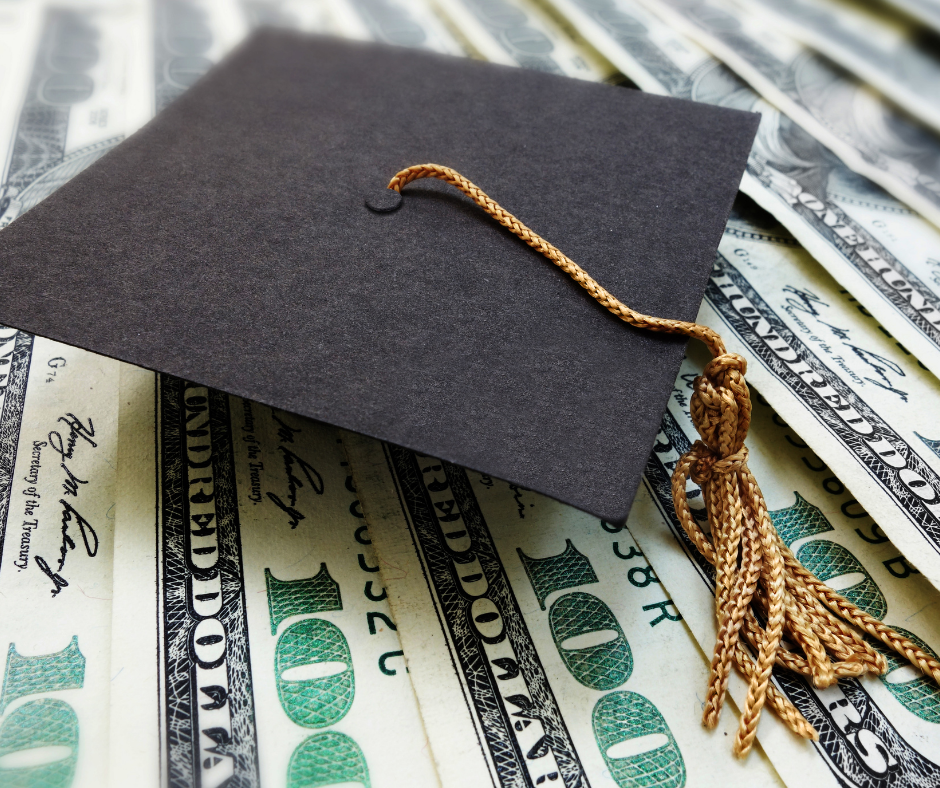 Under the earlier measure, student loan forgiveness was tax-free under certain circumstances. These special programs included working in certain public sectors, some types of teachers as well as some programs for nurses, doctors, veterinarians, etc. Essentially, you had to work in a specific field under certain conditions for a minimum length of time and some or all your student loans would be forgiven or discharged. There are also other technical qualifications, such as death and disability, closed school, or false certification discharges, but these aren’t widely applicable.

Because student loans are not dischargeable in bankruptcy, income-driven repayment plans were the other main type of program that could result in forgiveness or discharge. Typically, borrowers repaid an amount indexed to their income over a 20-to 25-year period; whatever was leftover at the end was discharged. The forgiven loan amounts under income-driven repayment programs were considered a discharge of indebtedness and tax as ordinary income (although there are exclusions for insolvent taxpayers).

Under the new law in the ARP, the forgiveness of all federal student and parent loans are tax-free. This includes Direct Loans, Family Federal Education Loans (FFEL), Perkins Loans, and federal consolidation loans. Additionally, non-federal loans such as state education loans, institutional loans direct from colleges and universities, and even private student loans also qualify.

The essential criteria for the loan discharge to qualify for tax-free treatment is that it must have been made expressly for post-secondary educational expenses and be insured or guaranteed by the federal government (this includes federal agencies).

This all means that the debt discharged under income-driven forgiveness programs will now be tax-free as well, but there’s a catch. The discharge of student loan debt needs to happen within the next five years because the provision expires at the end of 2025. There could be an extension, but that’s uncertain now.

Why this Change May Really Matter