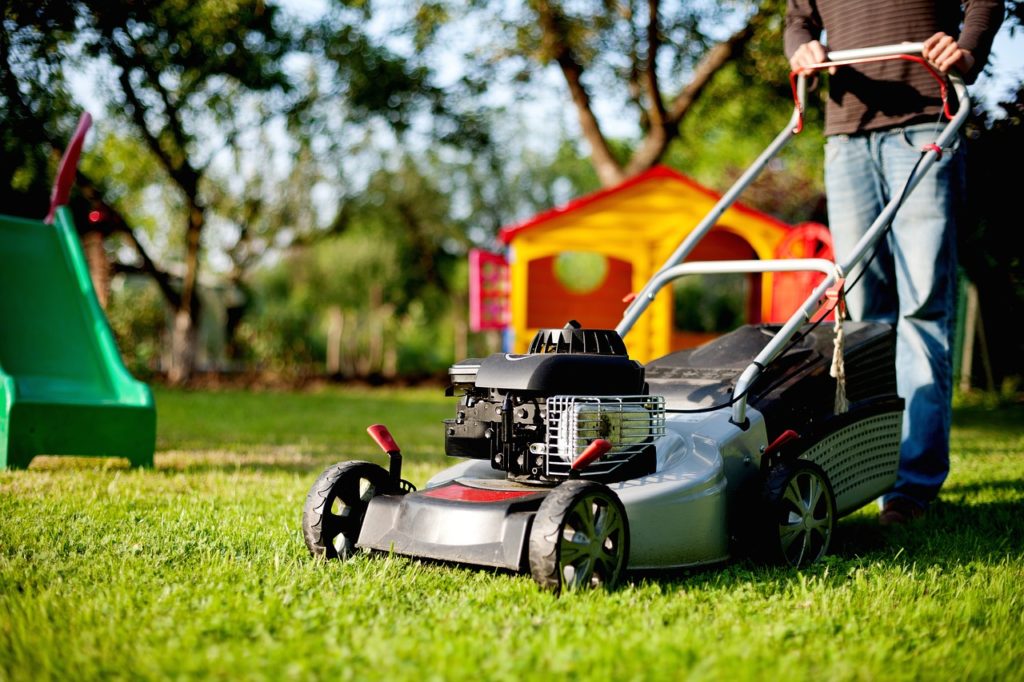 Summer is coming to an end, lots of high school and college kids work seasonal jobs before they return back to their studies. It doesn’t matter if it’s mowing lawns, checking out groceries, painting houses or life-guarding at the beach, here’s what you need to know about summer jobs and taxes.

Even if you don’t owe taxes, you still might need to file a tax return

Often, a first summer job is also the first time dealing with a form W-4. Figuring out the right number of exemptions to claim might not be easy, especially with the increased standard deduction under the latest tax law. A summer job has the chance of not resulting in any taxes, so claiming a few exemptions could be fine – but there’s no guarantee. Remember that the more exemptions claimed, the less paid in taxes each paycheck, but this may result in a higher tax liability at the end of the year. If you’d rather play it conservatively, have your child claim 0 or 1 exemption on his W-4 and hope for a refund at tax time.

Getting paid off the books or under the table means the employer isn’t reporting the wages paid to the IRS and local and state tax authorities. Paying employees under the table is a big risk for the employer and can result in fines and penalties for them, but don’t make the same mistake. If your child is paid cash, she’ll need to report it even if the employer doesn’t.

The IRS isn’t the only one you might owe

The first time doing taxes, kids tend to focus on the IRS and federal taxes, but that doesn’t mean they should forget about state and local taxes. Many states, unlike the federal government, do not exempt low income, and some states even impose taxes on the first dollar earned. Make sure you understand the state and local filing situation or consult a tax advisor. Things can be especially tricky for college kids who have a job at both home and school during the year and end up earning income in more than one state.

Self-employment can happen at any age

Some kids might not get a seasonal W-2 job and instead be self-employed mowing lawns or babysitting, for example. In this case, they’ll need to file a Schedule C to claim their business income and related expenses, the same as everyone else. Encourage them to keep good records and receipts just in case.

Tax professionals may be needed

Just because someone is a high school or college, it doesn’t mean they won’t need the help of a good tax professional – especially with a more complicated tax return. One good example is the kiddie tax rule change under the recent tax law.

Previously, unearned income (such as dividends and interest from investments) could be claimed on the parents’ tax return since the kiddie tax rates were same as the parents. However, the new tax law changed the kiddie tax rates to be the same as trust tax rates. The IRS released a new postcard size return to handle the issue, but the details depend on the situation and this won’t be the answer for everyone.

Don’t spend it all in one place

Encourage your children to save a portion of their earnings and they might end up saving some taxes in the process. Consider helping them set up a ROTH IRA to enable their hard-earned dollars to grow and be taken out tax-free in the future. Parents can even encourage saving by contributing to the ROTH IRA themselves since it doesn’t have to be funded solely by your child’s income. Note, however, that parent/child combined contributions may not exceed the annual IRA contribution limit or 100 percent of the child’s earned income.