How Will Single Party Governing Impact the Markets in 2021? 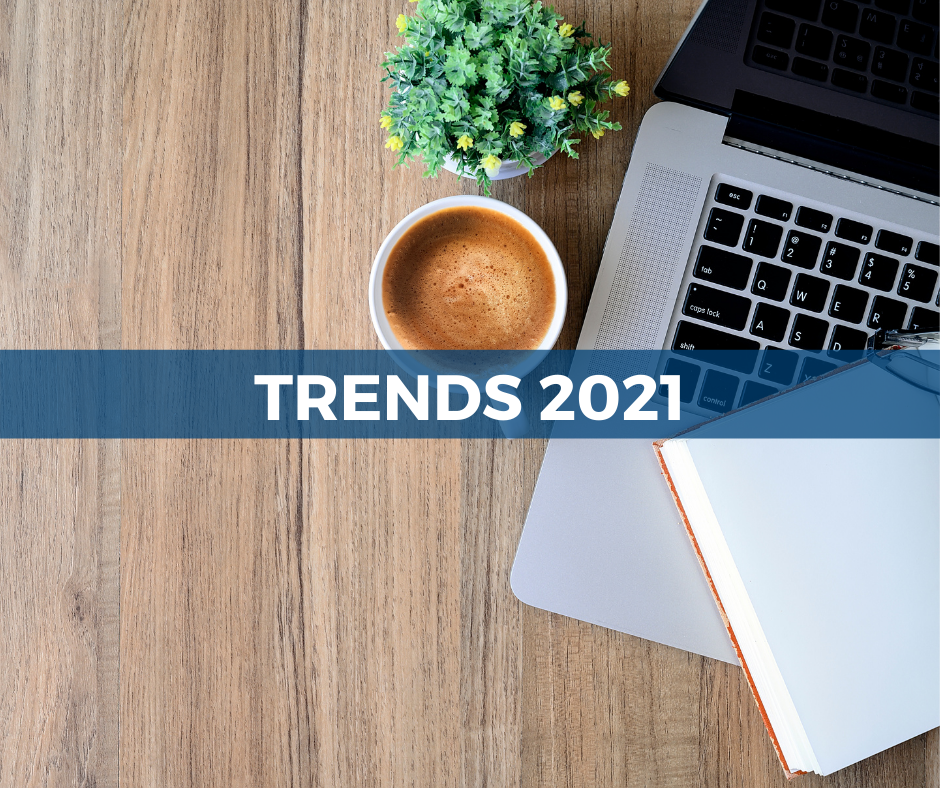 About four in 10 Americans (41%) look positively toward single-party control at the national level, according to an October 2020 Gallup annual governance survey. This is compared to 23% of respondents desiring multiparty control. Breaking it down by party, 43% of Democrats want a single-party rule, while 52% of Republicans desire single-party governance.

One notable finding is that looking back to 2002, 32% preferred single-party control when it comes to independents. This was the highest-ranking over the past 18 years. As the Brookings Institution points out, now that Jon Ossoff and the Rev. Raphael Warnock are U.S. Senators, the U.S. Senate is divided 50-50 with Vice President Kamala Harris able to break a tie. According to political experts’ forecasts, President Joe Biden is likely to accomplish much of his agenda in light of these circumstances.

However, as the Brookings Institution notes, many are expecting West Virginia Sen. Joe Manchin to be the deciding vote on many upcoming pieces of legislation in 2021. His track record proves he’s been a wildcard depending on the legislative topic at hand.

When Manchin was West Virginia’s governor from 2005 to 2010, he lowered taxes, gave teachers higher salaries, helped repair the state’s worker compensation system, and reduced the state’s overall liabilities. He’s opposed to adding additional justices beyond nine (other than replacing justices who have retired or passed away) and is against reducing funding for public safety needs. Yet, he did not support President Trump’s tax cuts in 2017, nor did Manchin have any interest in reducing the scope of the Affordable Care Act.

If President Biden’s proposed legislative priorities on the campaign become a reality, they will undoubtedly impact personal and publicly traded companies’ earnings. According to The Tax Foundation, Biden proposes increasing the highest personal marginal income tax rate to 39.6% from 37% . He’s also expected to advocate changing the highest corporate income tax rate from 21% to 28%.

Additional proposals include taxing capital gains at 40% for those who earn $1 million or more, along with The Tax Foundation reporting the potential for at least a tax of 15% on income that publicly traded companies disclose on financial statements available to equity holders.

Implications of Tax Cuts (and a Lack Thereof)

One of the primary findings is that while companies take some of the increased savings from fewer taxes and deploy it outside the United States when it comes to using it domestically, it’s used for automation, not to create additional employment opportunities.

For example, the Domestic Production Activities Deduction (DPAD) gave companies a tax deduction that would essentially lower their income tax obligations on earnings from domestic manufacturing. However, there was no requirement to increase domestic manufacturing or employ more Americans.

Based on this example, companies cannot only save money directly from the tax cuts but also indirectly through long-term gains via automation. Looking forward to how a Biden Presidency will shape corporate earnings and the resulting market performance will likely depend on how a few moderate Senators vote.