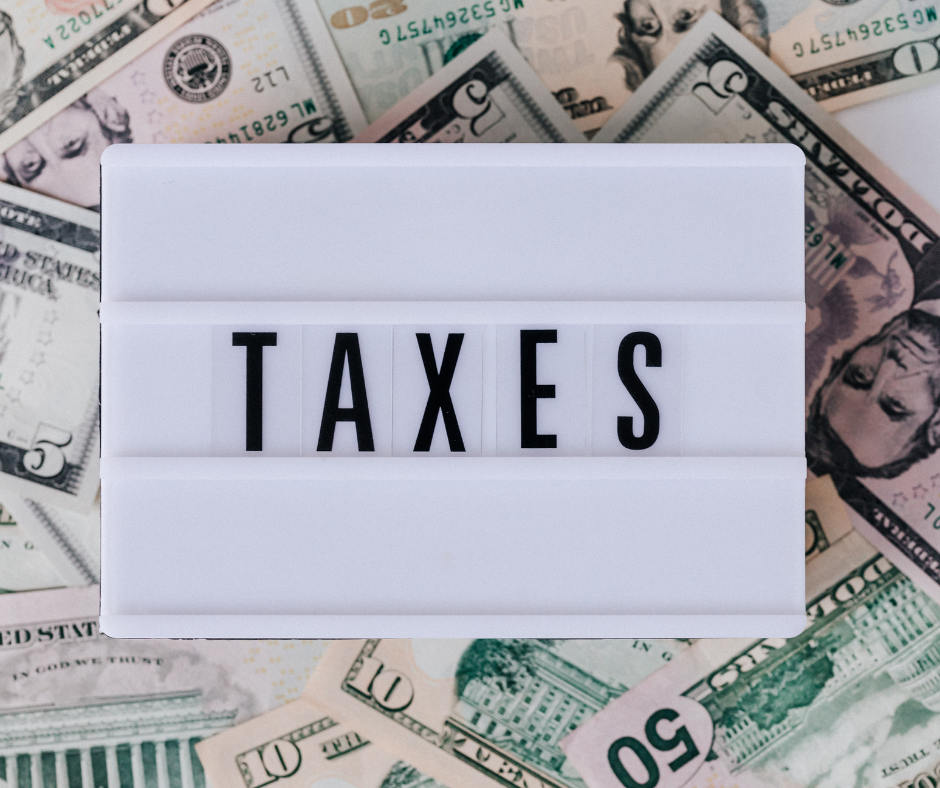 No one knows for sure what 2022 will bring in the form of tax legislation, but there is certain to be some action. Top tax analysts think there are several topics that are likely to come up in 2022. Most predict that a lot of potential changes that were discussed but never made much traction in 2021 will be revisited.

Back in 2017, then-President Trump’s Tax Cuts and Jobs Acts (TCJA) reduced corporate tax rates. While a bid raises them again failed in 2021, many believe there is a good chance that Democrats will try again in 2022. Most believe a 2022 proposal would try to raise the current 21 percent corporate tax bracket up to between 25 percent and 28 percent, but opinions vary. While most analysts see a push to raise rates, no one predicts a push to go back to pre-2017 rates, which were as high as 35 percent. Republican opposition to any such measure is expected to be strong.

New spending proposals in 2021 saw the backing of a billionaire tax as a method to help finance them. While no such tax made its way into law during 2021, many analysts believe that a billionaire tax is likely to resurface once again in 2022.

The name is a bit of a misnomer, as the most recent proposals applied to more than just billionaires; they were set to impact taxpayers with more than $1 billion in assets as well as those with over $100 million of income for three years in a row. Under these thresholds, the tax would only impact approximately 700 to 800 people in the United States.

Proposals from 2021 included a controversial provision that is a major deviation from current tax law: taxing unrealized gains. Currently, with few exceptions for professional traders who can elect to mark-to-market for example, tradable assets such as stocks are taxed only on realized gains once the asset is sold. Iterations of the billionaire tax proposed to change this and require such assets to be valued annually and taxed according to the unrealized portion as well. The rationale is that the ultra-wealthy can take loans against their assets and avoid ever selling or realizing the gains – and therefore avoid taxes as well.

Finally, it’s important to note that this particular form of billionaire tax is not the same as a wealth tax. This tax focuses on unrealized gains only and not the taxpayer’s total wealth.

Another tax law that made its way into the national spotlight during 2021 and is likely to get another try in 2022 is some form of a wealth tax.

Typically, a wealth tax is a flat tax percentage placed on a taxpayer’s total net worth annually; say one percent, for example. Unlike essentially all forms of taxation in the United States, a wealth tax would see someone owing money year after year even if they never made any more money.

One of the biggest non-political problems with a wealth tax is logistics. Taxing net worth means that every asset a taxpayer owns needs to be valued annually, including real estate, cash, investments, business ownership, and other assets. This creates a huge administrative burden and leaves a lot of room for interpretation between valuation professionals as well.

No analyst foresees any wealth tax proposals applying broadly. Instead, most see it being targeted at the ultra-wealthy – those with a net worth over $50 million. This makes it politically palatable as the vast majority of taxpayers are exempt; however, there are many who oppose any such tax either due to ideological reasons or because they feel it represents a slippery slope to eventually capture more and more taxpayers with lower net worth thresholds.

One of the most unclear areas for potential 2022 tax law proposals involves cryptocurrencies. The reality is that most of Congress simply doesn’t understand the market and the IRS itself is mired in technical rules on how to treat various sectors of the emerging financial arena.

While some analysts predict there will be proposals to differentiate the tax treatment from more traditional assets, others believe the moves will be largely regulatory and focus on compliance and minimizing tax avoidance within the asset class.

Many of the above tax provisions are highly partisan in nature. As a result, it is likely that congressional gridlock will ensue, and little if anything will get passed through legislative channels. This leaves many analysts predicting that tax changes, to the extent possible under our system, may see more executive actions than usual. Regardless, with the current economic uncertainty, high inflation and geopolitical instability, the topics above may or may not come up this year. One thing is certain, however, taxes won’t be going away or getting any simpler.