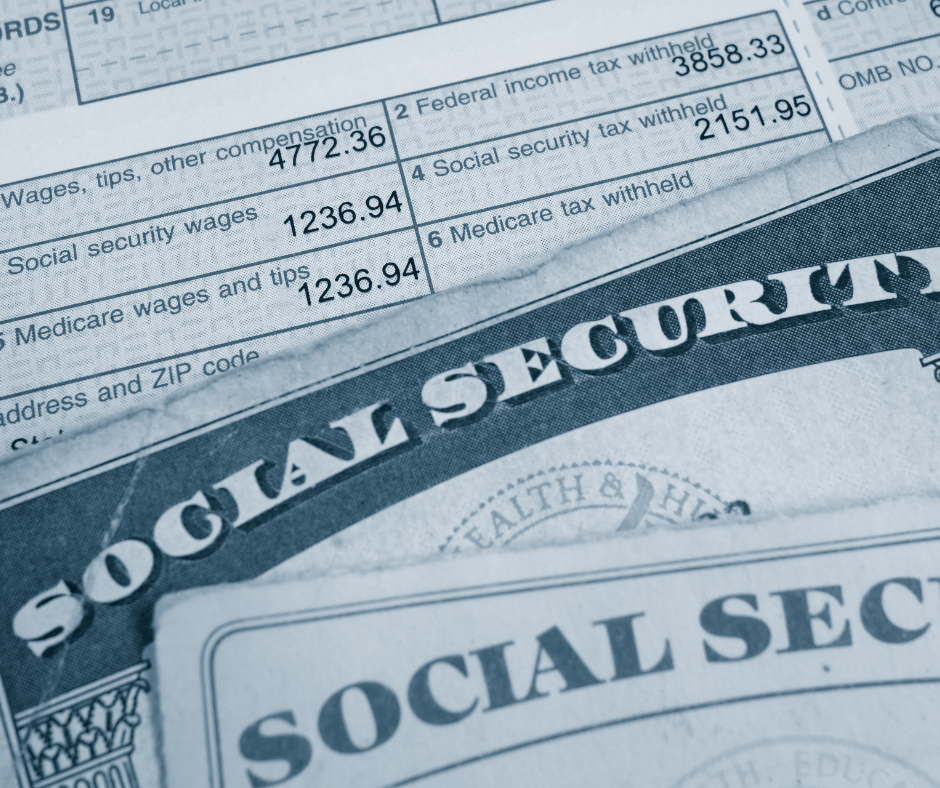 The Social Security Administration recently announced 2021 increases to both benefits and the taxable wage base for FICA taxes.

Workers are facing a 3.7 percent increase in the taxable wage base subject to Social Security taxes, increasing the amount from $137,700 up to $142,800. This means high earners who make as much as or more than the taxable wage base will pay $8,853.60 of the employee withholding portion or $17,707.20 in total for the self-employed – who pay both employee and employer portions of the tax.

Retirees receiving benefits will only garner a 1.3 percent cost-of-living (COLA) raise in 2021, resulting in a raise of $20 per month for the average single beneficiary and $33 per month for the average retired couple. COLA increases for beneficiaries have been low for a long time, with several years seeing zero increases in the past decade or so. You can see the historic trend of COLA increases in the chart below, going back to 1975.

Low COLA increases are putting pressure on retirees’ finances as medical expenses are rising at a much faster pace, with some believing they are given too little weight in the COLA calculation. Moreover, retirees need to consider Medicare Part B and Part D premiums.

While the official 2021 premiums are not announced yet, there are estimates out there that Part B premiums (covering doctor and outpatient services) will raise $9 per month, or approximately 6.2% percent, from $144.30 to $153.30. These are just average figures, as there are income-related surcharges that apply to both Part B and Part D drug premiums. During 2020, for example, individuals making more than $87k per year and couples filing jointly making over $174k per year began paying higher premiums for Part B and Part D than other recipients, with those at the top of the surcharge paying almost $1,000 per month for Part B premiums alone.

The 2021 COLA increase continues the recent trend of coming in low and putting pressure on retirees’ finances, while medical expenses continue to rise at much faster rates. As a result, retirees will see less disposable income from their benefits, while high-earning workers will see continued tax increases that outpace benefit payouts. This puts pressure on all beneficiaries of the system.